The Other, Other Butterfish 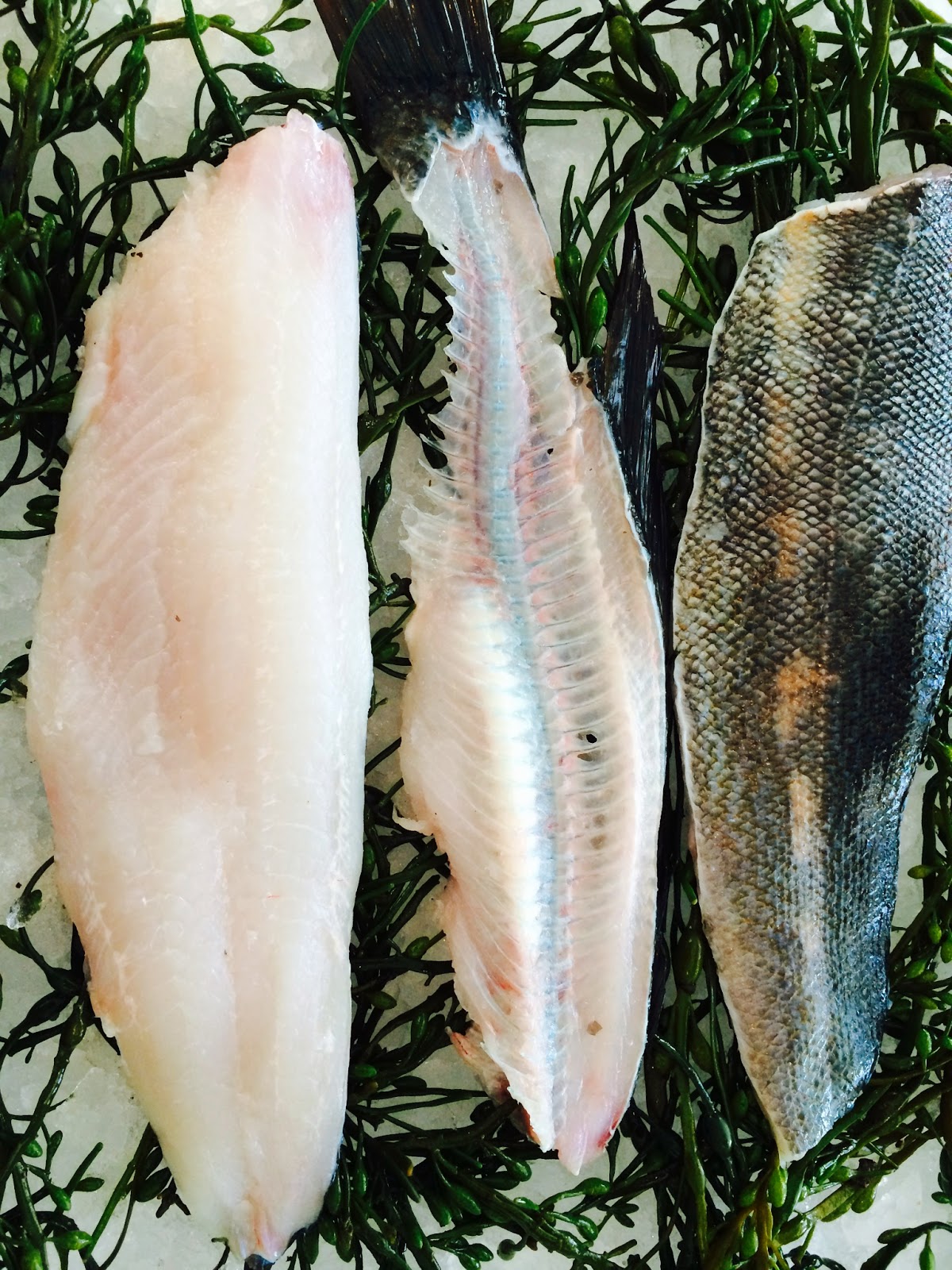 The name "butterfish" gets passed around often in the seafood industry.  It can be used to identify a small species of fish located off of the coasts of North America and Africa that are in the Stromateidae family.  These fish usually average less than a pound in size and are often found whole, either fresh or frozen, in Asian markets.

There is also a family of medusafishes that live off of the coast of Japan that are commonly referred to as butterfish.  These fish are hard to find stateside and you will probably not come across them in a domestic market.

Further escolar, or walu, is sometimes referred to as butterfish.  These fish are in the snake mackerel family and there is some debate as to the legitimacy of the butterfish labeling.  As of now, use of the term is accepted in Hawaii, but be advised this fish contains wax esters that your body can sometimes have issues digesting and it should be eaten in small amounts.

In order to further complicate the matter, I would like to introduce the New Zealand Butterfish, also known as the Greenbone.  This is one butterfish you do want to acquaint yourself with because it is arguably the tastiest of all the so-called "butterfishes."  They are caught in New Zealand along the reefs where brown algae, which they feed on, is abundant.  Kiwis call them Greenbone due to the greenish tint their bones can sometimes display once filleted, but they are also commonly called butterfish due to their moist, succulent flavor.  Their flesh is highly prized in New Zealand and in the U.S. for having a great fat content and rich texture.  The New Zealand Butterfish is only found for a few weeks out of the year in the U.S., so it's not an everyday item in our markets. 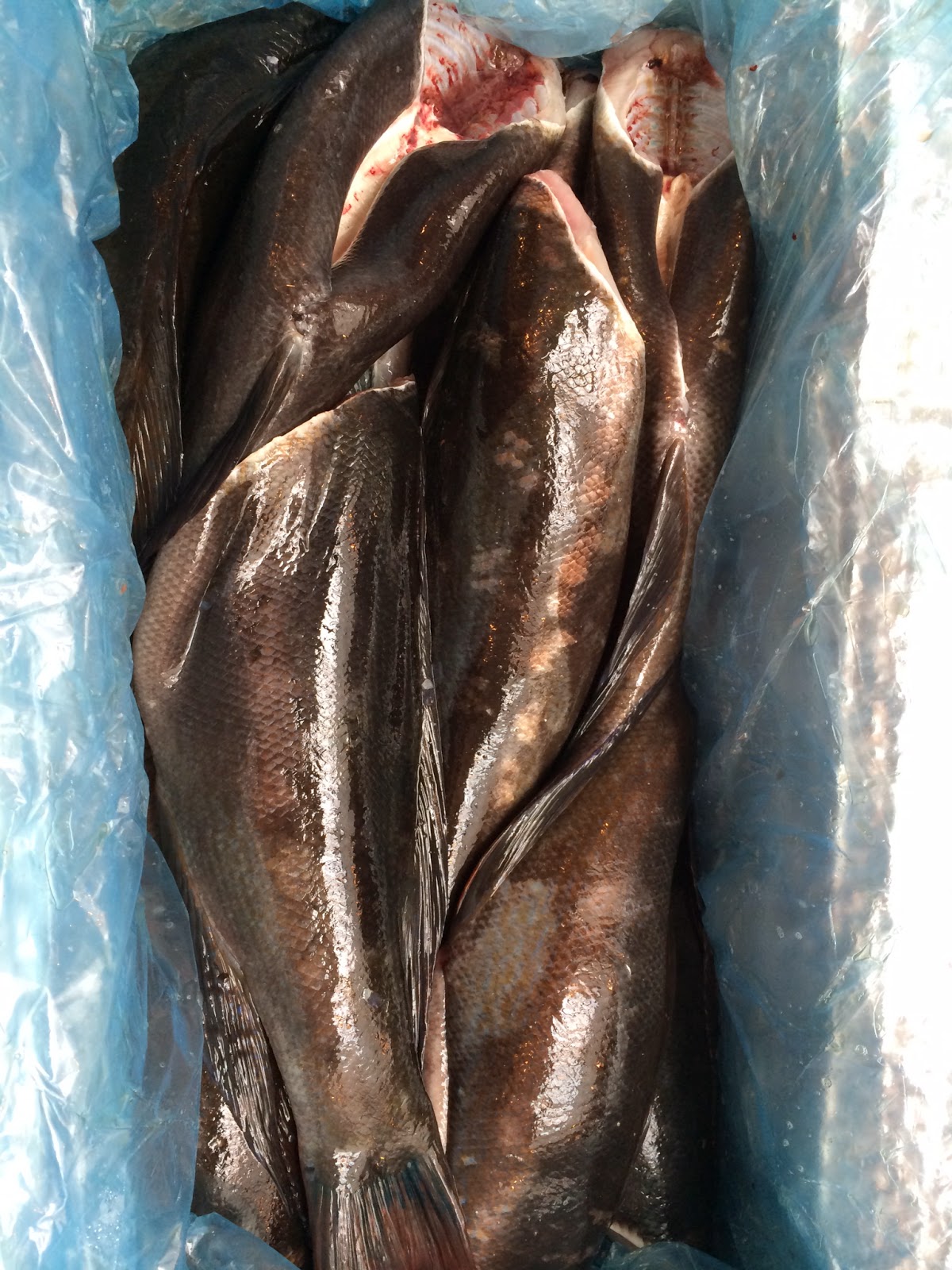 When buying seafood marketed as "butterfish," it's always good to verify exactly which species you are purchasing.  It can really make a difference for your dinner because each fish marketed as such is very different in flavor and texture.  If you are lucky enough to find the New Zealand Greenbone, then I recommend taking it home for dinner.  It may change your mind on what makes a fish a true butterfish and exactly which species deserves that crown.
Posted by MJ Gimbar at 6:50 AM