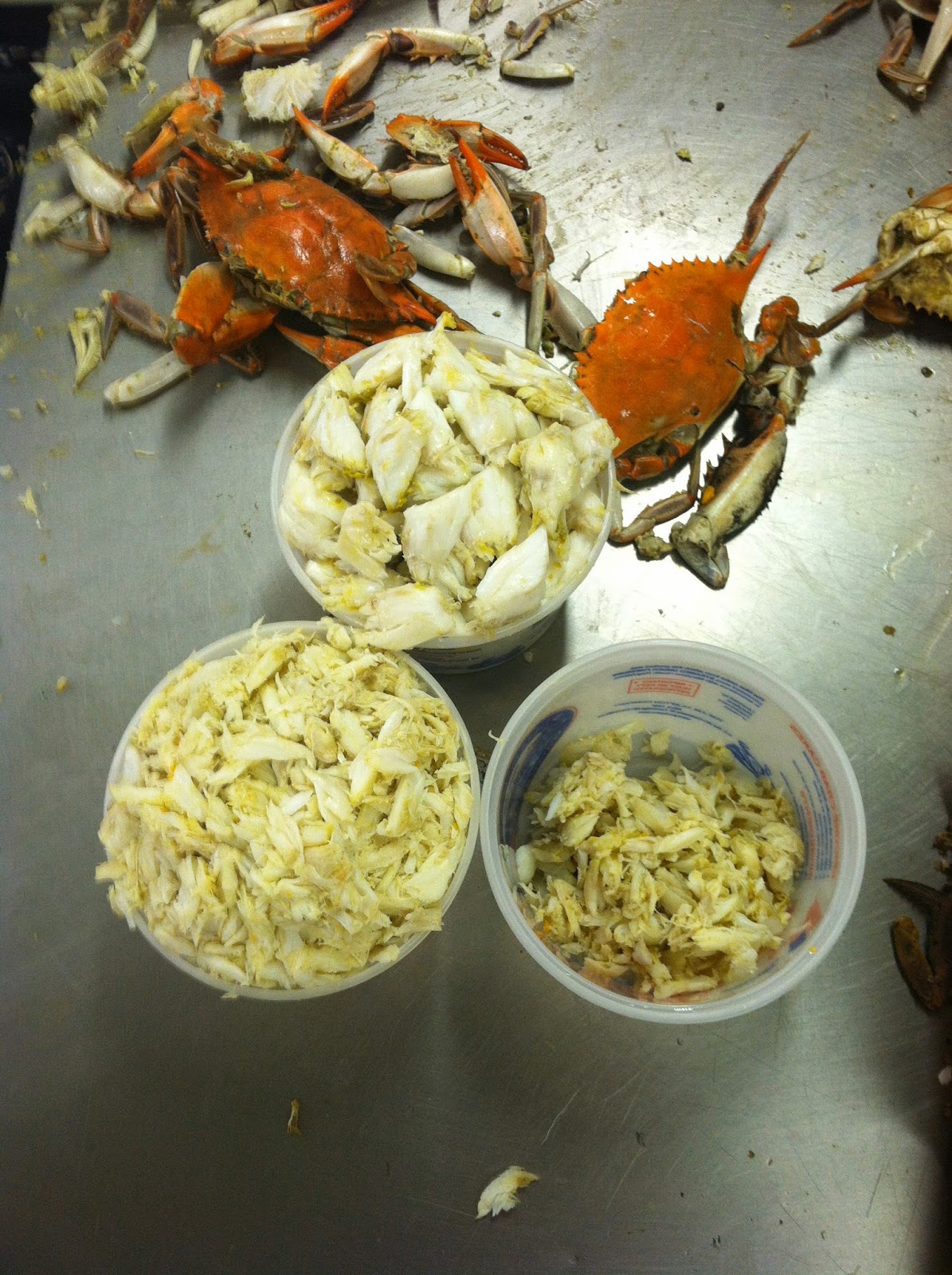 You can't tell right now, but spring is here and hopefully warm weather is going to follow shortly behind.  For people living in the Chesapeake Bay area spring means one thing: crabs are on the way.  With unmatched resilience and unparalleled, legendary flavor, the Chesapeake Bay Blue Crab is emblematic of the Bay.  For Marylanders and Virginians alike, the Blue Crab is the mascot of how wonderful local fare can be and how important it is to be good stewards of the environment.  Before the season officially begins, here's an initial prediction on what 2014 will have in store for all you crab-heads.

Taking a look back at the crab harvest of 2013, one comes away feeling a sense of relief that it's past us and we can move on to greener pastures.  The 2013 harvest was one of the lowest harvests in the past thirty years.  The crabs simply weren't around.  Unfortunately though, I am here to tell you not to get your hopes up for 2014.  I wish I had better news, but with projected winter dredge reports looking poor, coupled with a long, miserable winter and slow starting spring, the 2014 local crab outlook isn't promising any glut.  The winter dredge survey takes place every year and its purpose is to get an estimate of how many crabs are in the Bay, both adult and juvenile populations.  The winter dredge survey has not been published, but right now I am hearing that the results aren't looking very promising.

What's causing the drop in the number of crabs in the Bay?  It's certainly not management efforts.  The Bay Program is doing a great job limiting harvests and restricting both commercial and recreational fisheries.  The abundance of spawning-age blue crabs increased to 147 million in 2013, up from 97 million in 2012.  Harvest percentage in 2013 was at 10%, well below the sustainable threshold set at 34%.  What I am saying is that over-harvesting, i.e. the fishery, is not to blame.

So who or what is to blame for the disappearance of all these crabs?  Could it be the fish?  Each year striped bass spawn up the East Coast, including many in the Chesapeake Bay.  Those fish take up residence in the Bay for 4 years.  Once a bass reaches 8 inches, typically after about a year, he begins dining on blue crabs.  The 2011 class of striped bass was one of the largest classes of bass ever recorded.  Three years later those fish are 18 inches, are living in the Bay, and are devouring blue crab.  It's an all-you-can-catch-you-can-eat situation and anyone who has ever been to a crab feast really can't blame the stripers from gorging themselves on the tasty crustaceans.

Something similar has happened with the red drum population.  Red drum prey heavily on young blue crab and recently there has been an influx of the fish in Bay waters.  In Virginia, the 2012 red drum harvest was at 300,000 fish.  Compare this to 2010 and 2011 when that number was at 3,000.  The drum population is more than 90 times what is was in 2010.  Combine the drum's population explosion  with the striped bass banner year of 2011 and you have a lot of hungry mouths to feed.

New labeling laws, which require restaurants and markets to specify the country of origin of the crabmeat they are selling, are going to increase the demand for domestic crab meat.  I champion the law because I believe in product transparency and I strongly believe consumers have the right to know exactly what they are paying for, especially when it comes to what they are putting into their bodies.  Increased demand coupled with a low production year equals expensive crabmeat.  I project early local crabmeat prices to be very high, especially if the weather does not cooperate.  The soft shell season will begin slowly, and I don't see those prices hitting any record lows.  Expect summer crab prices to be consistently higher than average, very much like last year's production.  So for all you mallet waving, bib donning, crab eaters out there, remember: when you have the world's best tasting crab, you're eventually going to have to pay for it. 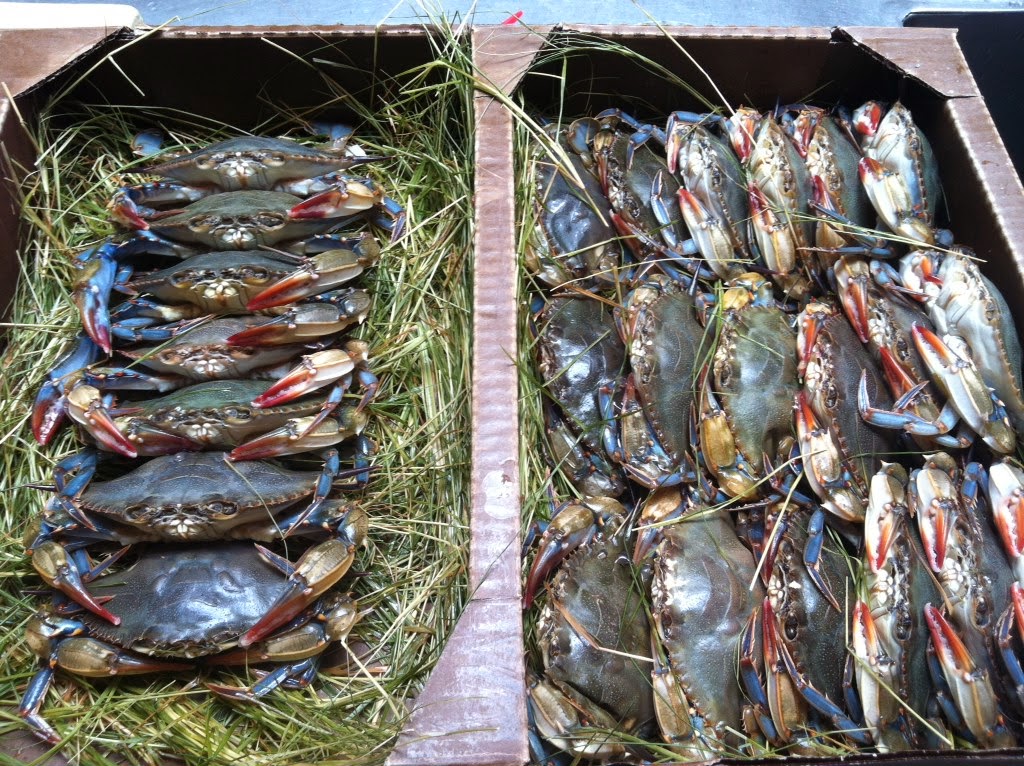