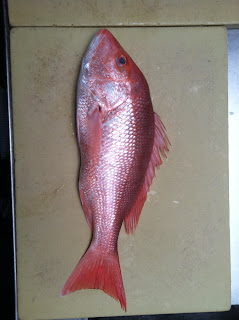 "In yet another shining example of a proper fishery management success story, the National Marine Fisheries Service has just increased the remaining 2013 quota for domestic Genuine American Red Snapper by one million pounds.  That makes the Total Allowable Catch (for commercial gear) 5.3 million pounds in 2013.  The additional million pounds will be added to the 2014 quota also.

Why did NMFS do this?  Well, within the National Marine Fisheries Service, there is a committee called the Science and Statistics Committee.  The committee finished a Gulf red snapper stock assessment in June.  They recommended a 21 day extension of the recreational fishery in the Gulf and a one million pound increase to the commercial catch.  This is a great example of how an overfished resource can rebound quickly under proper stewardship.  At its low point the total red snapper quota (recreational & commercial) for the Gulf was only 3 million pounds (2006).  Today, the combined total red snapper harvest is almost 11 million pounds."

I couldn't have said it better.  Here's what a properly managed fishery can do for our resources.  Enjoy red snapper now, guilt free. 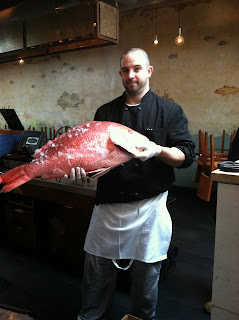 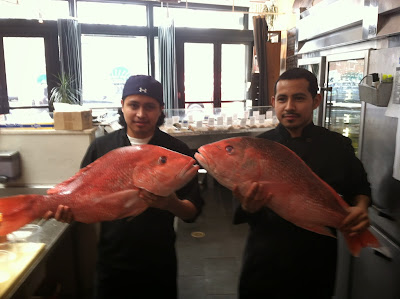