The Cost Of A Trophy

Quotas have once again been cut for the Chesapeake Bay's iconic striped bass, known colloquially, with love, as rockfish.  The harvest quota will be reduced by 20% for the 2015 fishing year according to the Atlantic States Marine Fisheries Council.  The cut comes in the wake of the latest biomass assessment completed by the National Marine Fisheries Service in 2014, which showed that, due to a declining population, measures needed to be taken in order to protect the healthy stock. 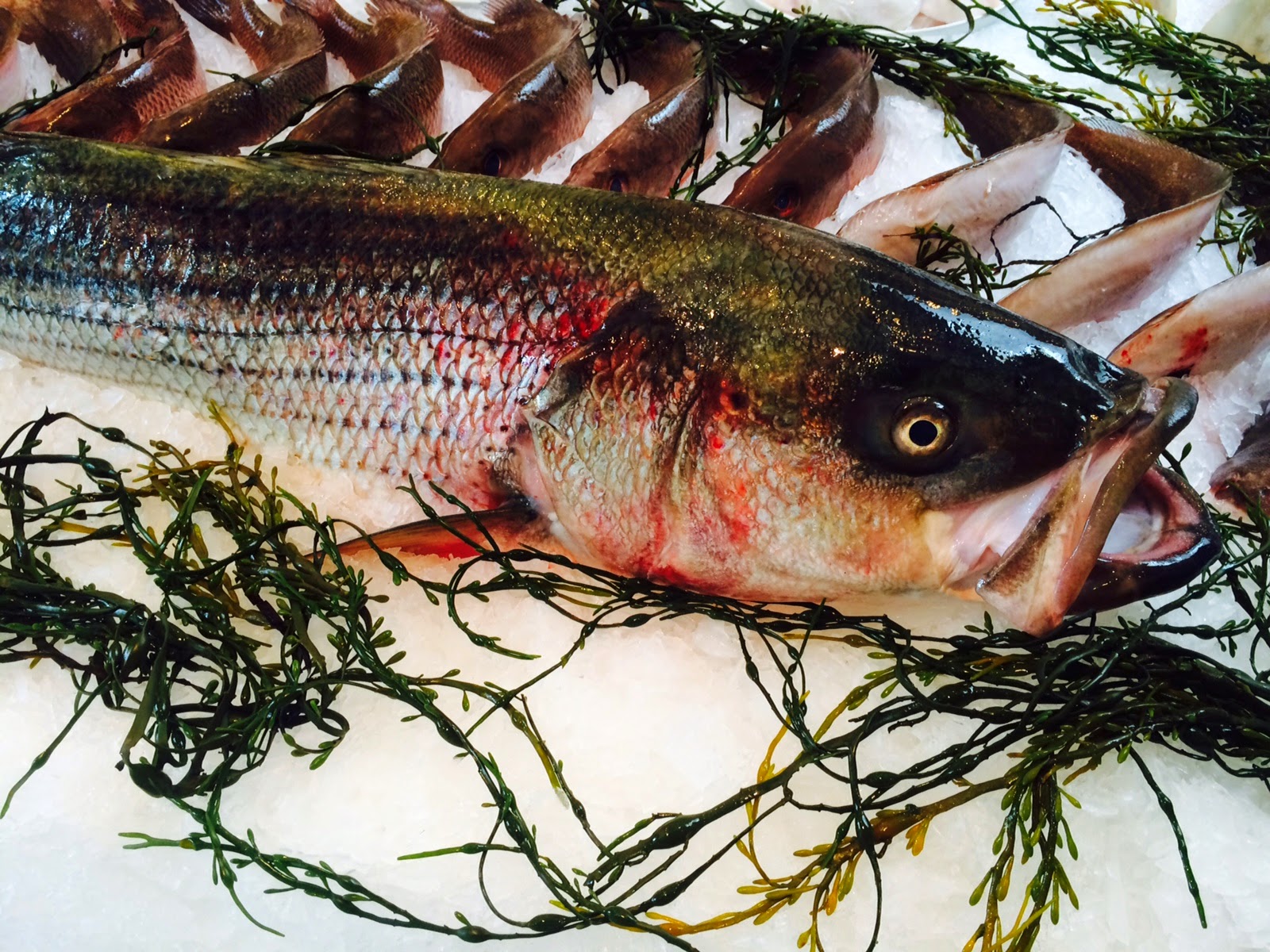 The recreational fishery brings in more money than the commercial fishery and financially supports local communities and employees a lot of people.  I understand the service it provides, but really looking into these numbers, is it wise to remove the fish from our plates to protect the fish on our walls?  Why should the commercial sector suffer quota cuts when the recreational fishery is responsible for the majority of the harvest and loss?  I hope that the Atlantic States Marine Fisheries Council takes all these factors into consideration when setting commercial and recreational quotas to ensure that enjoying rockfish for dinner will not be a costly and infrequent endeavor for Chesapeake Bay area residents.